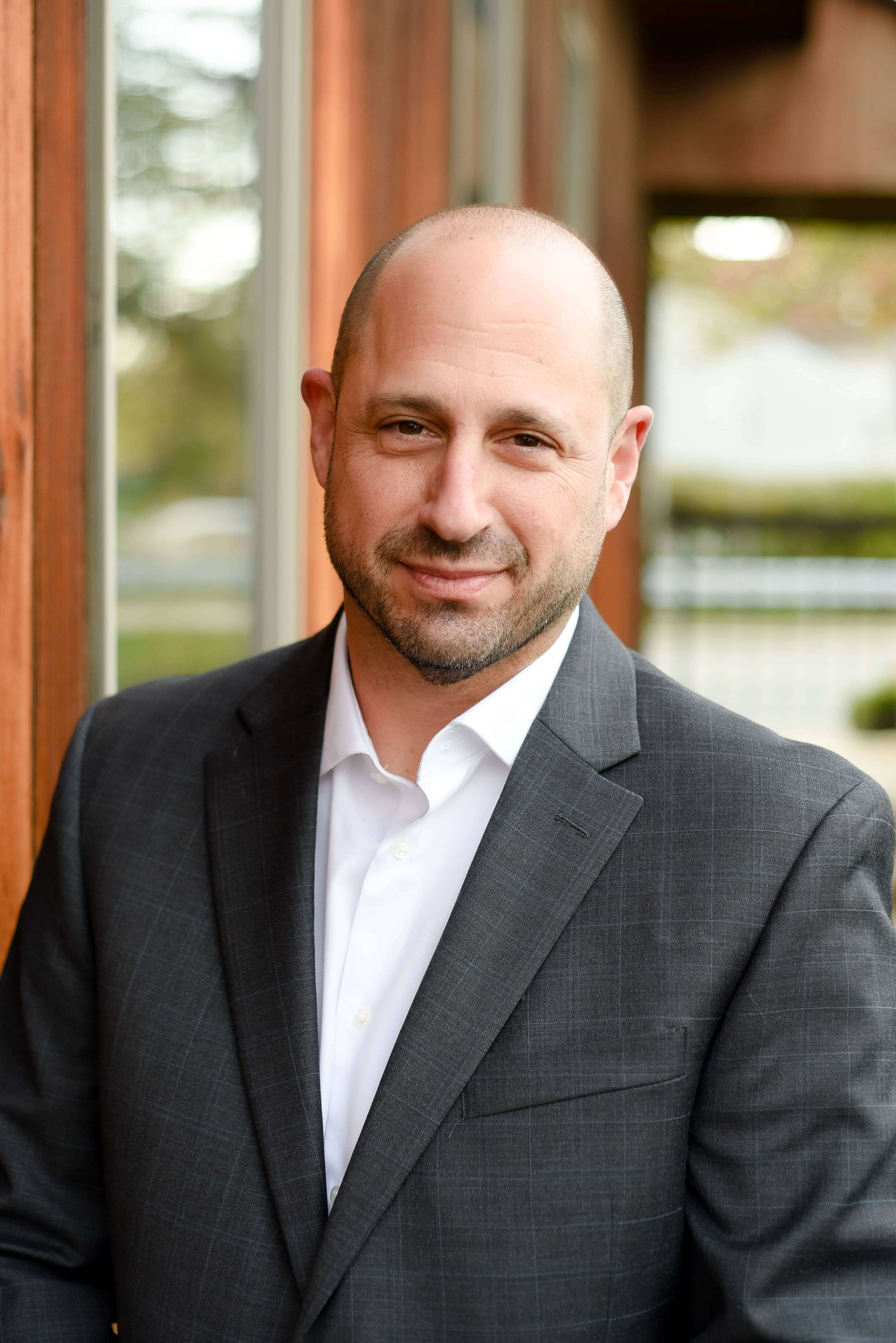 Joshua D. Levine was born and raised in Fair Lawn New Jersey. He lived there until he left for Rutgers College in New Brunswick in 1989. In 1993, Joshua graduated with a Bachelor of Arts, with a double major in both English and Psychology. From there, he enrolled immediately in Seton Hall School of Law. After law school, Josh worked as a Judicial Law Clerk to the Assignment Judge of Bergen County from 1996 to 1997. There, he was certified as a State Mediator. In 1998, Josh joined his father, Ira J. Levine, in his Fair Lawn law practice, where he has been working ever since. For several years, Josh was the managing litigation partner in The Levine Law Firm, LLC. His litigation practice focused primarily on business related litigation, including commercial contract disputes, collection-based claims and consumer fraud actions. Joshua defended one of the State's first modern predatory lending claims and, in 2008, after eight years of litigation, was successful in convincing a jury to return a verdict dismissing the plaintiff's complaint, which was based in consumer fraud. Now, Josh focuses on transactional matters, particularly in the area of business law and commercial and residential real estate. The Firm was previously counsel to a local mortgage bank and performed settlement services to a local title company, responsible for ensuring pre-closing title requirements were satisfied. Josh is also engaged in Estate Planning and Administration and is an active member in The Estate Planner's Council of Bergen County, Inc. During his time in Fair Lawn, Josh has also been very active in the local community. He served as the Fair Lawn Public Defender from 1999 to 2000; and has served as the attorney coach for the Fair Lawn High School Mock Trial team for several years. He has also lectured extensively for adult schools, at local real estate offices and conducts the firm's annual symposium, speaking about various hot topics in the law to keep his clients and the community informed and up-to-date on recent changes of law that affect his areas of practice. These topics Include various business related topics such as how to protect one's business interests, nondisclosure and non-compete agreements, consumer fraud, debt collection practices, HUD-1 requirements, and short sales. Joshua is admitted to practice law in the State of New Jersey in 1996, and the State of New York in 1998; admitted before the United States Third Circuit Court of Appeals in 1999, and the United States Supreme Court in 2000.