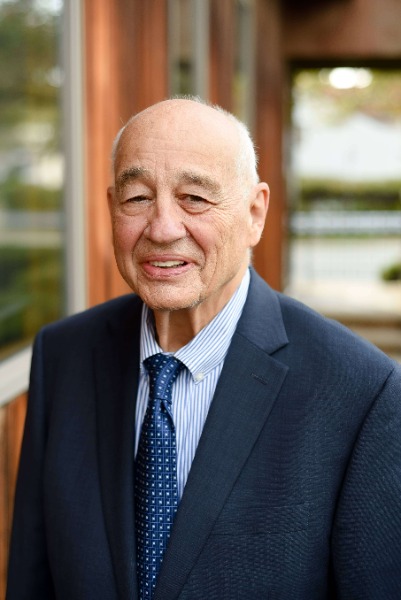 
Ira J. Levine is the founding member or The Levine Law Firm, LLC. Ira was born in Bayonne, New Jersey. He resided there until he married and first moved to Fair Lawn in 1965. After attending Rutgers College, he graduated from Fairleigh Dickinson University in 1964 with a B.S. Degree in Accounting. Ira practiced as a Public Accountant for a small C.P.A. firm in Newark and later in the tax department of a mid-sized firm in New York City. While working as an accountant, he attended Seton Hall University Law School and received his Juris Doctorate Degree in 1969. That same year he passed the bar exam and was first admitted to practice in New Jersey. After practicing law for several years as an Associate of a Passaic firm, he opened his own law practice and has been engaged in private practice since that time. In 1988, he moved his office to the current location in Fair Lawn. Ira has been active in municipal affairs in Fair Lawn for many years. In 1976, Ira was appointed as the first chairman of the Fair Lawn Municipal Ethics Committee. The responsibility of this committee was to review information provided by all of Fair Lawn's appointed and elected officials for conflicts of interest. One year later, he became the legal assistant to the Borough Attorney. He first served on the Board of Directors of the Mental Health Center in 1977 and served as Treasurer of the Board during this time. He completed another term from 1989 to 1995. "The Center has grown tremendously over the years", he says "and expanded Its budget and programs to respond to the needs of the times and the community." In 1978, Ira was appointed as Borough Prosecutor, and had served in that capacity until 1998. His duties in that connection included representing the Borough and the State before the Fair Lawn Municipal Court. From 1980 until 1987, in addition to his practice and duties as Borough Prosecutor, Ira served as adjunct professor and lecturer in Business Law at Fairleigh Dickinson University. Ira has been active in the Fair Lawn Lions Club serving in several offices. He was the President of this organization which has been a very active and strong financial supporter of both the Fair Lawn Mental Health Center and the Fair Lawn Opportunity Center among its other charitable endeavors.